“There should be no end to experimentation” – This was the motto that inspired Zaha Hadid, controversially innovative architect and artist. Although Zaha became famous in the world for having created fluid-like buildings, which gave her the title of ‘Queen of the Curve’, she had also a strong artistic inclination. Indeed, as the Zaha Hadid exhibition’s Assistant Curator Agnes Gryczkowska mentions during the interview, the purpose of the Serpentine Sackler Gallery was to highlight the artistic side of the architect, showing paintings and drawings that the creator used to do as prototypes in order to visualise ideas and spaces of the buildings. However, the works of the exhibition were never realised as they were too revolutionary for that time, 1970s. Abstraction and explosion characterise these works, which were inspired by the works of Kazimir Malevich, Russian artist of the avant-garde Suprematism movement.

The interview with the Assistant Curator of the Serpentine Sackler Gallery Agnes Gryczkowska explores how experimentation and innovation become an art form:

JOURNALIST: Why was the work of Zaha Hadid seen as controversial at the beginning?

AGNES GRYCZKOWSKA: Essentially, everything she was proposing at the very beginning of her career as an architect and already as a student had hard time because of the shapes, the forms and the kind of aesthetic language she was using and implementing into her projects and proposals.

There were few ideas taken from the work of early Russian avant-garde artists such as Malevich and Rodchenko, these were very keen on the topic vision of the idea of defying gravity, the idea of explosion and fragmentation, but also this idea of not accepting 90° angle, which was something she was very interested in through all her career. All these proposals were problematic in terms of their construction works, engineering works, these were the reasons why the world wasn’t ready for her ideas.

JOURNALIST: Experimentation and innovation, what is the connection?

AGNES GRYCZKOWSKA: Zaha’s motto was based on this ideology that there should not be any kind of borders around your way of thinking, around your methods of practise that you should keep your mind as open as possible and experiment as much as possible because by experimentation you come to innovation. So, you come to this conclusion when you actually by chance can happen to realise something that you’ve never thought you would realise, therefore, your work becomes innovative, becomes something that is pushing boundaries.

JOURNALIST: What does relate experimentation and innovation to art?

AGNES GRYCZKOWSKA: Art is always kinda follow the technological progress in terms of innovative equipment, which enable people to do things they were enable to do before. Historically, I think it was always going hand in hand, innovation and progress and art forms that were always being created. I think that definitely there’s a very strong relationship between them and there’s always been.

The best three Zaha Hadid’s paintings, which are worth seeing: 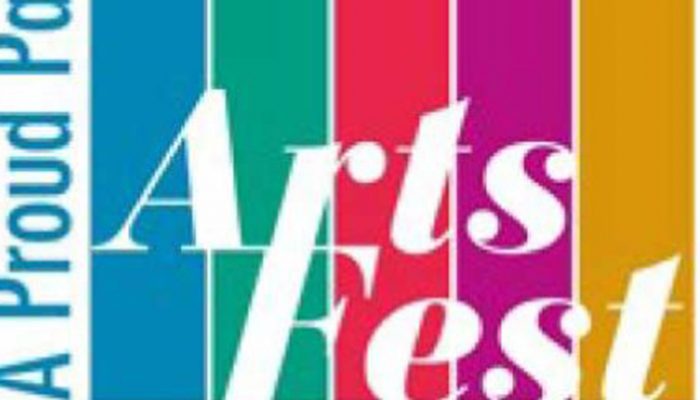 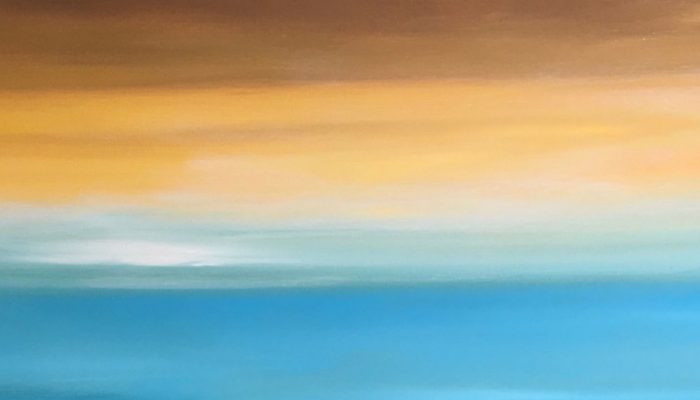 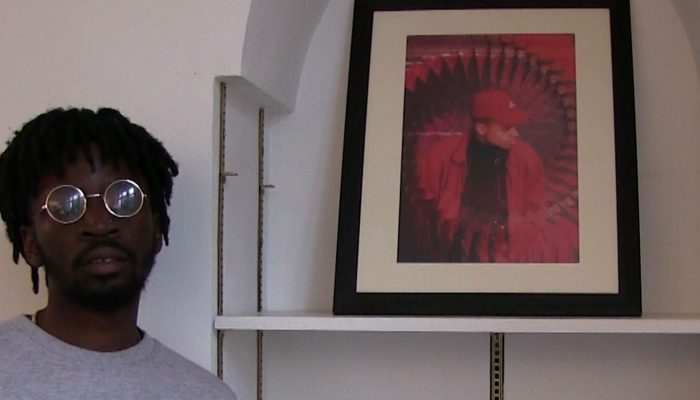