Three….two….one…GO! You breathe in deeply. The rarefied Olympic atmosphere increasingly pervades the United Kingdom and during the New Year celebrations was announced grandly by the fireworks that filled in the sky with the five coloured circles of the Olympic Flag. There is great excitement in London.

The sun’s rays will give life to the Olympic Flame, the emblem of the Games, which will be supported by a triangular-shaped golden torch. It will depart from Olympia on the 18th of May, travel to the most important places of the entire British Isles and arrive in London on the 21st of July, touring the districts in the City of London before making its entrance to the Olympic Stadium on the 27th. Furthermore, its shape was inspired by a series of ‘three’: the Olympic Values ‘respect, excellence and friendship’, the Motto of the Games ‘faster, higher, stronger’, the Number of Olympic events hosted in the United Kingdom ‘1908, 1948, 2012’ and the three objectives of the Organising Committee ‘sports, education and culture’.

During the Olympic Games the British capital will host over 10.000 athletes from more than 200 countries and award 302 gold medals. There will be 26 sports including swimming, modern pentathlon, bmx, surfing, canoe, kayak and triathlon.
In the Paralympic Games 4,200 athletes will race, coming from 150 countries. There will be 20 sports (cycling will be divided into two disciplines Road and Track) including football, weightlifting, judo and sailing. We will be able to watch the latter from the wonderful cliffs of Cornwall among which the Italian flag holders will be competing: Fabrizio Olmi who won the Italian Championship 2.4mR class seven times and Mark Gualandris who took second place at the European Championship 2011. In the equestrian, the Commander of the Order of the British Empire, David Lee Pearson, nine times gold medal winner, will compete in dressage. Moreover, perhaps not everyone knows that the United Kingdom is the birthplace of the Paralympic Games. In fact, Mandeville hospital in 1948 organised the first competition of archers in wheelchairs, from that moment the whole world realised that sportsmanship overcomes territorial boundaries, racial prejudice and physical barriers.

The Festival of London will open on the 21st of June and will run along with the Games, as a consequence,  artists from around the world will delight audiences with their performance in one thousand shows including music, dance, theatre and cinema. Free expression to creativity will make this an unforgettable event, which will remain among the most outstanding and memorable moments in the history of the United Kingdom. In addition, in this particular occasion The Royal Mint has forged the first legal tender commemorative coin showing the logo and the Olympic symbol of the upcoming competitions in London: one of the sides depicts Queen Elizabeth II and the other side the Handover Ceremony, the symbolic and traditional passage of the Olympic Flag from Beijing 2008 to London 2012. It also includes the inscription ‘I call upon the youth of the world’. To celebrate the current games, the Royal Mail, which in 1948 issued the first Olympic stamps, has called on the country’s most famous creatives to design three sets of commemorative stamps. It will be also published a special edition of stamps showing the winners of gold medals at the British League.
Among the partners of the event will be the most famous Italian company, maker of albums of sports and comics stickers in the world: Panini. They will be responsible for producing the first official presentation album of the sporting event in London and a collection of cards depicting the athletes of the upcoming Olympics as well as from the past.

While there are already those who bet on the athletes who will qualify for Rio de Janeiro in 2016 and who think about the candidature of Rome in 2020, one thing is certain: London 2012 is upon us. Let the Games begin! 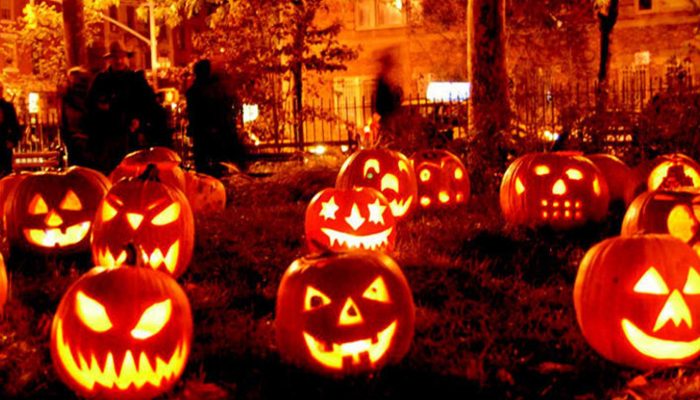