Van Gogh lived restlessly and tormented throughout his life, spent between The Hague, London and Paris. Since he was a child he was oppressed by his father, church minister, who was very severe, imparting strict rules. Moreover, he was disappointed by his first love, Clasina Maria Hoornik, known as Sien, who was “A pregnant woman who walked the streets in the winter” wrote Vincent to his brother Theo. They lived together for almost two years, after that, the story ended because of the physical and emotional instability of both. In addiction, Sien, who van Gogh used to call “the woman”, was pressured by her mother to return to prostitution where she would have earned more money, given that she and Vincent were extremely poor.

The artist’s creative life started late, when he was twenty-seven, but since then he never stopped drawing, creating in total nine hundred paintings, of which the most appreciated were ‘The Potato Eaters’, ‘Olive Trees’, ‘Red Poppies and Daisy’, the wonderful ‘The Starry Night’ and many more. Van Gogh was a Post-impressionist and the forerunner of Expressionism, which characterised his offspring, as he was used to considering his paintings. 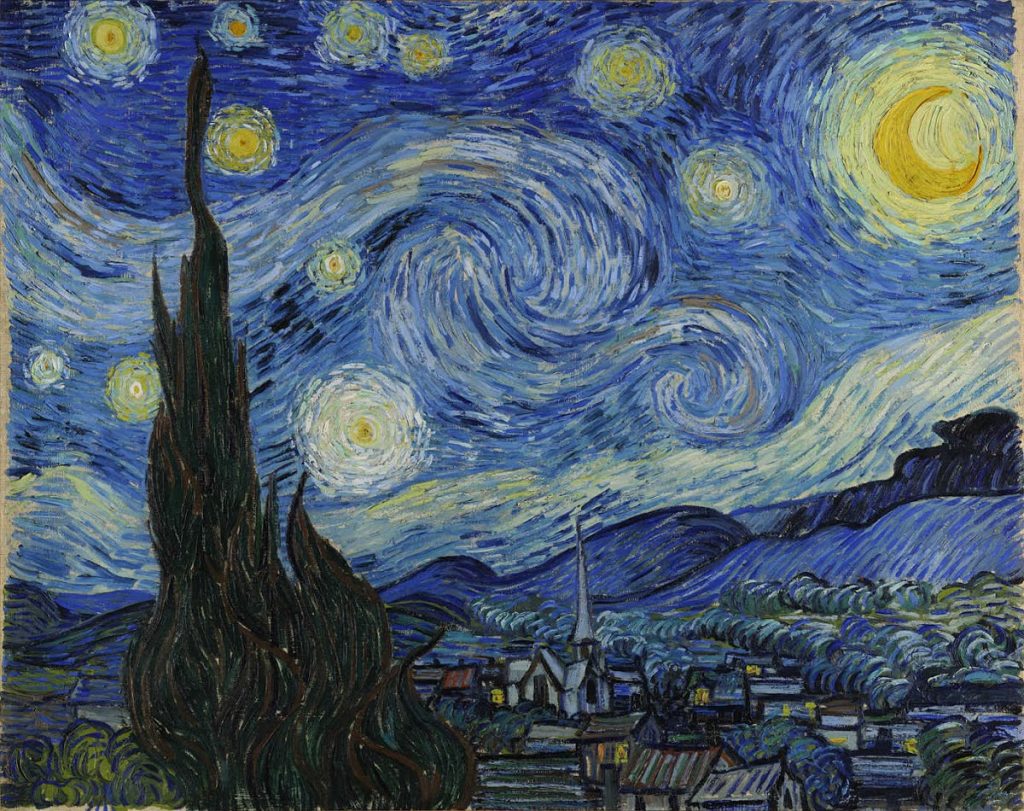 As if it was announced by his tormented living, the death of Vincent van Gogh was terribly tragic, indeed, a day of July 1980, he took a gun and shot himself.