This paragraph will show posts related to art history of early ‘900, when the most industrialised countries, such as Germany and France, refused the past, breaking with historical and cultural tradition of the previous century decreeing the failure of bourgeois society at human and artistic level.

At that time it was thought that the Reason, on which the nineteenth century was based, was the cause of human unhappiness. As a consequence, innovation and originality became the key words of this cultural and artistic phenomenon composed of manifold artistic movements such as expressionism, dadaism, cubism, surrealism, futurism, and so on. 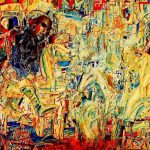 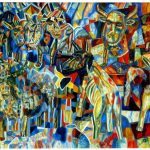 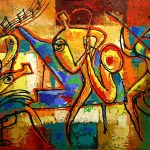 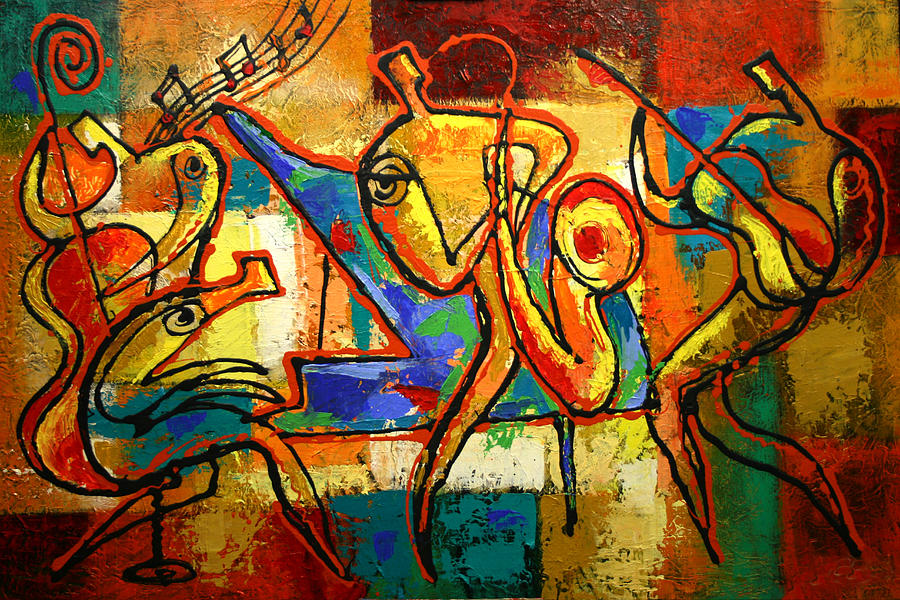 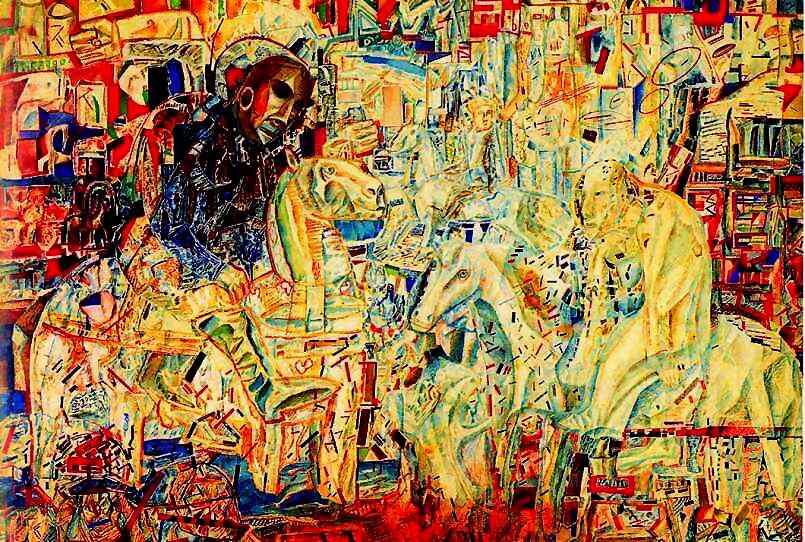 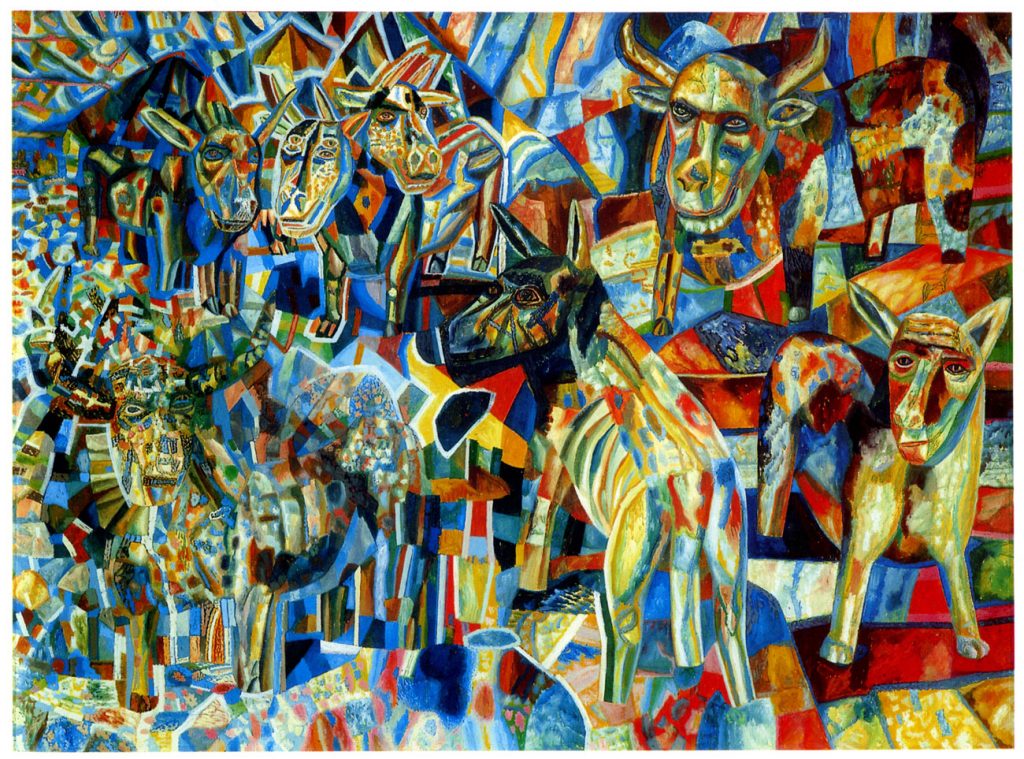